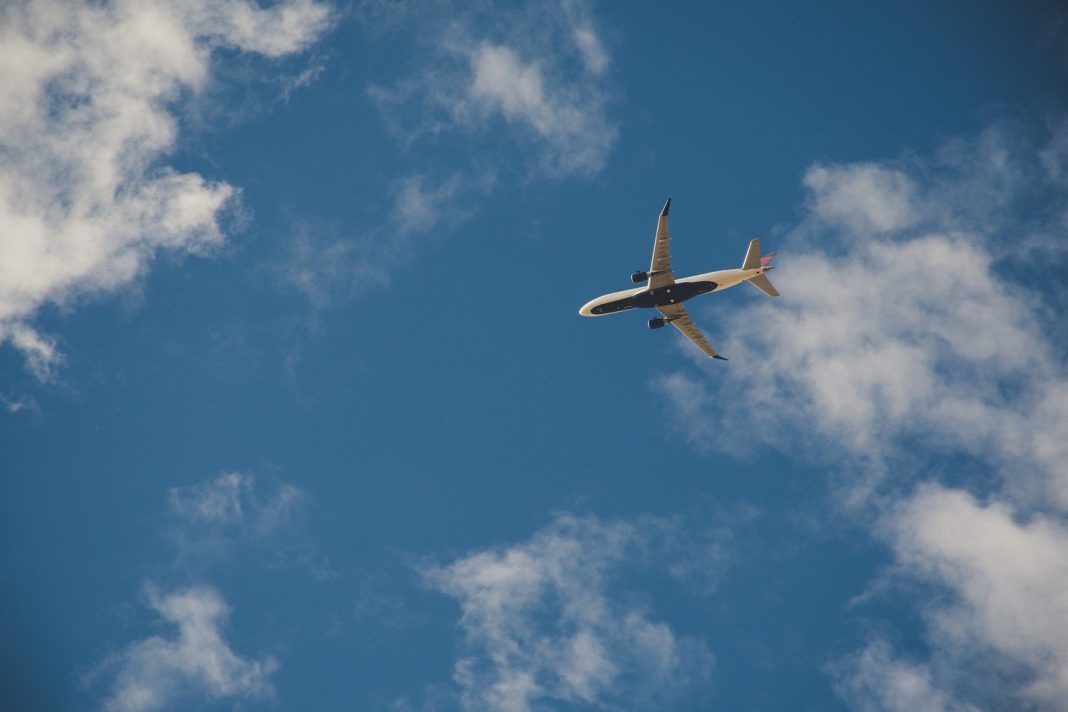 A publication is actively spreading on social networks, according to which the airlines will ban their vaccinated customers from traveling due to the high risk of getting blood clots as a result of the vaccination. The article is in The Bulgarian Times and is from June 1. As of June 6, she has over a thousand likes on Facebook and hundreds of comments and shares in conspiracy groups.

“At the moment, airlines are advising their vaccinated customers about the high risk of them getting blood clots from the experimental mRNA serum… Airlines are already discussing their responsibilities and what to do with vaccinated people, as they are not allowed to fly because it is a risk to their health. These discussions have only just begun, but it seems that anyone who is vaccinated cannot fly.”

Such allegations began to spread initially on social networks in the first half of May. As early as May 14, ABC Australia’s fact-finding project proved that the information was incorrect. Both Australia’s largest airlines, Qantas and Virgin Australia, completely deny reports that such measures are being discussed and that vaccinated customers will not be able to fly.

The inspection of Factcheck.bg shows that the content of the publication of The Bulgarian Times was translated from an article in Dutch, which was copied and republished several times in various media.

“Airlines advise their vaccinated customers” and “discuss their responsibility” to the vaccinated?

Factcheck.bg checked the sites of 25 airlines that fly to and from Bulgaria. None of them “advises their vaccinated clients” on the high risk of blood clots, nor does it discuss imposing such measures.

The original source of the publication (Dutch site Vrijspreker) states that the allegations come from a channel in the chat application Telegram. It is clear that the members of the channel also had a group on Facebook, which, however, was removed due to its harmful content.

Why thrombosis, why right now?

According to information in The Bulgarian Times, there is a high risk of thrombosis due to the “experimental mRNA serum” that has been given to vaccinated people. In fact, blood clots have now been shown to be a very rare side effect of AstraZeneca and Johnson & Johnson vaccines, which, however, are of the adenovirus vaccine type and not of the mRNA vaccine type – such as Pfizer-BioNTech and Moderna.

“For many years, there has been a rule that people with an increased risk of blood clots have the right to fly only under strict supervision,” the Bulgarian article reads.

This statement is also not true. In the original source of the publication of The Bulgarian Times there is a link to an article on the peer-reviewed health site Healthline. It states that even people with a history of ordinary blood clots can travel safely by plane. However, this information is conveniently presented in the opposite way on the Dutch site, and when translating The Bulgarian Times the link to the health site is saved.

As an argument for the thesis that “the administration of experimental injectable fluids”, as the vaccines are called, leads to a risk of thrombosis, the publication of The Bulgarian Times quoted a text under which “Stoycho Katsarov, Facebook” writes. Thus, it is suggested that the information was published by the Minister of Health on a social network.

The check of Factcheck.bg shows that the text is actually from a post by the user Tanya Todorova. In her post, she noted Katsarov in a way that suggests that he is the author of the content. As of June 6, Todorova’s post was shared 114 times on the social network.

The text quotes Dr. Sushari Bagdi, a well-known “corona skeptic” and a frequent character in The Bulgarian Times’s publications on the subject, as evidenced by the links provided below to other media coverage. Various organizations have repeatedly denied Dr. Bagdi’s claims that the new coronavirus is not dangerous and that measures to limit it are unnecessary, that vaccines are not effective and even kill people, etc.

Results of the inspection

Allegations that vaccinated people will not be able to fly a plane are not true. It is not true that airlines “advise their vaccinated customers” that there is a high risk of blood clots as a result of vaccination. It is also not true that vaccinated people are “not allowed to fly” or that such measures are being discussed. The statement that people at increased risk of blood clots have the right to fly only under strict supervision is not true – they, as before, can fly completely freely, and it is advisable to consult a doctor beforehand. The suggestion that the thesis of The Bulgarian Times is shared by the acting Minister of Health Slavcho Katsarov is misleading and also does not correspond to the truth.

Bozhidar Angelov
Bozhidar Angelov is a PhD student in EU media policy and law at the Department of European Studies at Sofia University “St. Kliment Ohridski”. His path in journalism began as an intern at BiT TV and the regional center of BNT (Bulgarian National Television) in Blagoevgrad. He was an editor in the media websites News.bg and Money.bg, and later he became a tv news anchor of the Money.bg show on Bulgaria ON AIR TV. The topic of the fight against misinformation and his interest in verifying the facts started from the US presidential election in 2016. A year later he defended his master's thesis on "The role of the media in limiting fake news (fact-checking)" in the master's program "E-Europe“.

No, there is no galloping inflation in Bulgaria