Japan is not going to ban the use of microwave ovens 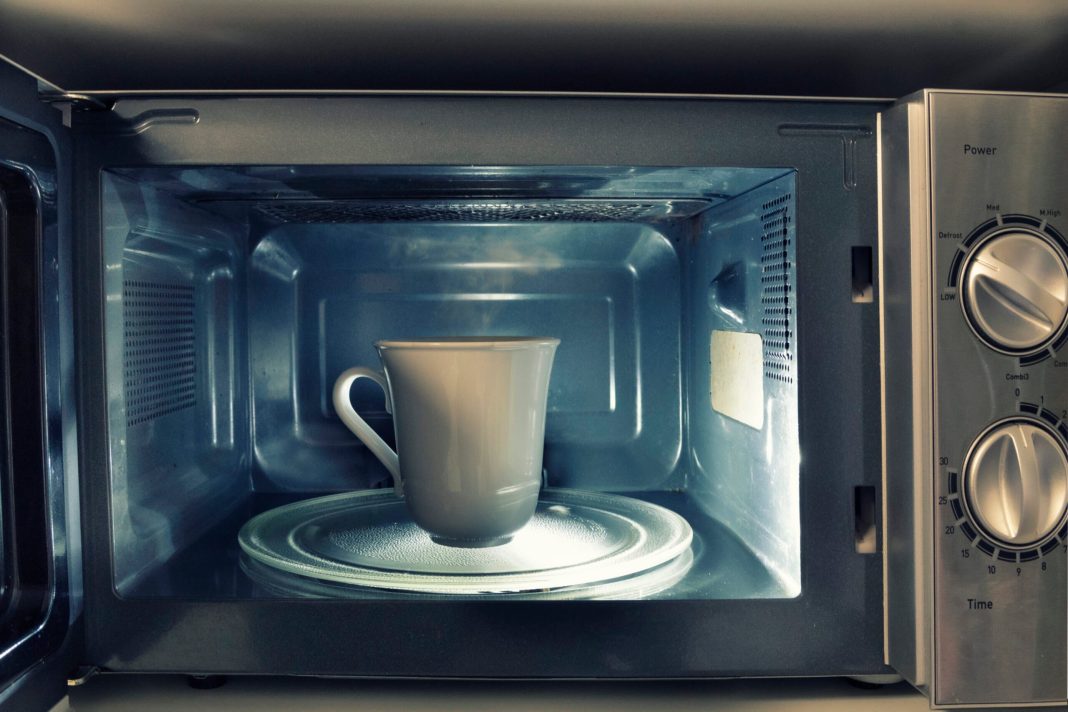 “The Japanese government has decided to dispose of all microwave ovens in the country before the end of this year,” claims a Facebook post made on November 15, that got very popular. The reason for the alleged ban is said to be a study by Hiroshima scientists, which found that microwave ovens caused more damage to human health than the nuclear bombings at the end of World War II. “Experts” have found radiation in food heated in a microwave oven, which is why all factories producing the appliances are closing, the post continues.

So far, the Facebook post in question has gathered more than 2300 reactions, nearly 500 comments and over 9700 shares from social network users.

The same text, accompanied by a photo of a microwave crossed out with a red X, has been republished on several other profiles and Facebook groups recently. Among them are the groups Let’s learn something while having fun (with nearly 8000 members), Health is my friend (with over 560 users) and Stanislav Tenev – official page (with more than 41000 followers). From the listed publications above, the post gained a total of nearly 900 shares.

The text was shared over 1300 times in the Facebook group The Pleasure of Life, where only at the end of the long text it is noted that the information is “fake”.

This is not the first “ban” on microwave ovens

As seen in other cases similar to this one, here the same information is “brought back” many times over the years and gains new popularity on social media. The first appearance of this “news” on the Internet was in March 2019, and two months later the claim about the upcoming ban on microwave ovens in Japan was refuted by the fact-checking website Snopes.

It turns out that the sensational “news” was invented by the Russian satirical site Panorama. The publication entitled “Japan banning microwave ovens by 2020,” appears on March 3, 2019.

The text is identical to the Facebook posts that are being spread at the moment. However, there are details that are missing in the new version: according to Panorama, after the ban, the use of microwave ovens in Japan will be punishable by imprisonment, and a scientific experiment has shown that even cockroaches die in a microwave oven at full power.

These specific elements of the original text actually hint at its satirical nature and might lead users to question the truthfulness of the “news”.

The website Panorama clearly and repeatedly states its content is entirely satirical. At the end of each article, it says: “All texts on this site are grotesque parodies of reality and are not real news.” The definition of “satirical issue” is part of Panorama’s logo, and there is even an explicit warning on the site stating: “Without exception, all of Panorama’s materials are satire and fiction.”

A quick look at the recent texts published on the website could also confirm its satirical nature: the “news” from November 26, 2021 states that soon the Colosseum will be destroyed by the authorities in Rome, the unvaccinated passengers in Russia will be transported with cargo wagons and others.

Despite all the warnings and obvious signals about the satirical nature of the text, the story of the microwave ban gained huge popularity. According to information from the website Snopes from May 2019, the “news” has been translated into at least three languages ​​- English, Arabic and Spanish, and has gained huge popularity through a Facebook post from April 21, 2019, on the Spanish page El Signo De Los Tiempos (The Sign of the Times), from which it has been shared over 25000 times.

At the moment, the post quoted by Snopes does not exist in the social network. However, the Facebook page mentioned above continues to share news such as “Bill Gates sprays chemicals into the atmosphere with the help of thousands of planes.”

The claim that Japan is planning a ban on the production and use of microwave ovens is not true. The information cited by a viral Facebook post is in fact copied from a satirical site that published the article in 2019. After that, the text has been published many times in different languages and is being shared in social media without a disclaimer of it being satirical. 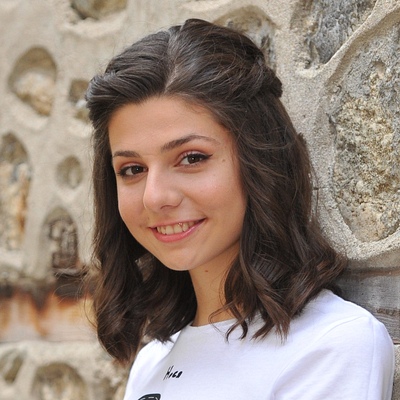 PolitiCheck: It’s false that only Bulgaria “hides” what weapons it supplies to Ukraine

No, this is not a photo of the burning of Bulgarian flag in Kyiv

The Lies of 2022 about the War in Ukraine (First Part)