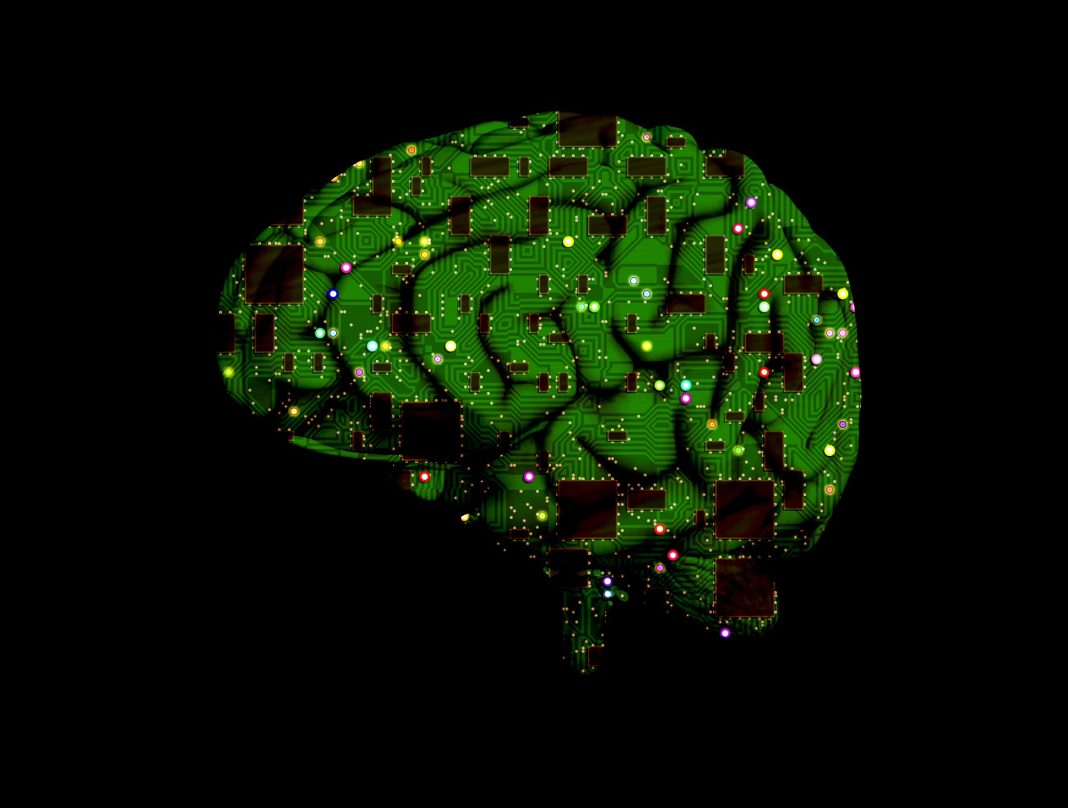 “With the successful use of propaganda, Australia has begun a large-scale chip implantation of people”. This information has consistently reappeared in a number of Bulgarian media and has been rapidly spreading in social media. Moreover, the text claims that the European Union has taken the same direction. Fackteck.bg’s investigation showed that none of this corresponds to the truth. Here are the facts.

The most recent publication of this statement in Bulgaria is from the website New Knowledge on October 27, 2021. By November 29, the publication had over 15 000 likes and over 3700 shares.

The project New Knowledge, whose author is Stoycho Kerev, includes a TV show, a website, and Kerev’s YouTube channel, which has 164 000 subscribers. According to the description on the website, New Knowledge is focused on “science, mysticism, and conspiracy theories”.

In the text itself, there are cited sources from the American broadcasting network CBS, which stated that Australia had developed a plan in 2010 to insert chips in their population on a mass scale. They have also included an interview of the Australian biologist Shanti Korporaal, for whom it is claimed that she had already received two chips. At the end of the text, it is stated that the European Union will follow in on Australia’s example by introducing a “legislative act”.

A Google search shows that “the news” about the mass chip implantation in Australia appeared for the first time in Bulgaria five years ago – in October 2016. In the first two publications, the website New Knowledge was cited as a source, and in the third, the text is identical to the publication on the same website in 2021. In 2020, amidst the Covid-19 pandemic, the same piece of information had been circulating, and currently, we are witnessing another wave of publications.

What are the facts?

1. “The news” was copied and translated in Bulgarian from the English
website Organic & Healthy. Currently, its appearance is changed and the text is removed, but an investigation by the fact-checking agency Snopes in 2016 has included part of the text, which proves the origins of the statement.

2. A scientist by the name of Shanti Korporaal does exist in Australia. She works as a developer of chip implants in the human body. She and her husband are co-founders of the Chip My Life company. In a publication from August 25, 2016, Korporaal explains to news.com.au the technology she has been working on and its implementations. Regardless, there are no mentions of mandatory implantations, or “the evil plan of the Australian government”,
whatsoever.

3. In the New Knowledge text there are cited sources from a CBS statement that ever since 2010 the Australian government has been planning a mass chip implantation. Actually, in 2010 the CBS journalists themselves had refuted this false statement.

At that time, Australia was conducting a reform on their health system. Back then they were developing electronic health care, for which every citizen will be assigned a 16-digit identification code. Just like the microchip PositiveID (PSID), also known as VeriChip. Nevertheless, this does not confirm the mass chip implantation statement.

The claim that the European Union will follow in “Australia’s example” with a “legislative act” is not supported with any facts in the New Knowledge text. Factcheck.bg’s research did not find any such facts, either.

There is information that over 50 000 people have voluntarily implanted chips in their bodies by 2018. In Europe, the first such person did it in Sweden, where around 3000 users had already begun using this technology. This information is confirmed by EUfactcheck.eu, as well.

The topic was discussed in the European Parliament in 2017, with regards to the use of microchips in the workplace. However, Preliminary research on the topic showed that as of now there are too many health, legislative, and ethical issues against microchip implantation.

The only initiative by the EU on the topic is the so-called Chips Act, which is only connected to strategies to reach the level of its economic rivals – the USA and China, regarding microchip production, not chip implantation in people. 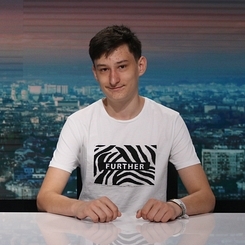