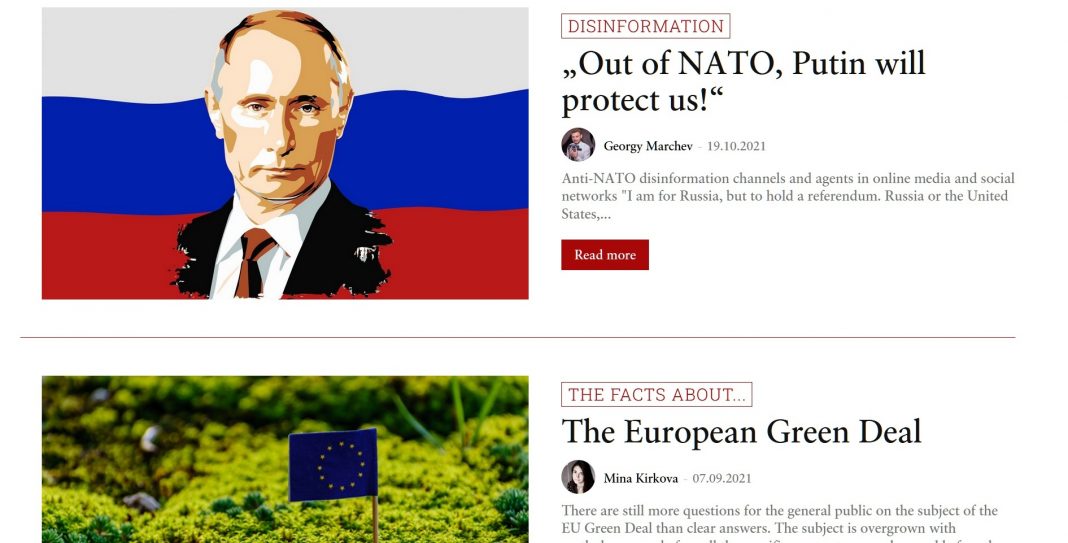 The training is led by two experts on fact checking from the first fact checking platform in Bulgaria – Factcheck.bg. The platform is a project of the Association of European Journalists-Bulgaria and has already debunked more than 20 disinformation campaigns, news, and videos.

The aim of the training is to train and create a community of students engaged with fact checking that could collaborate in future with the journalists from Factcheck.bg.

The training program includes a talk by Nikola Tulechki, data expert at Factcheck.bg. He will cover the topic of disinformation from a data science perspective. It includes how toxic content spreads through social media, how the major players in the field take advantage of the medium in order to further their agendas and what our role as users is in contributing (or mitigating) the phenomenon. In this part the training will also demonstrate how current research is equipping journalists with tools and countermeasures to efficiently tackle misinformation and fake-news.

Mina Kirkova, journalist at Factcheck.bg, will cover ways to recognize disinformation in the modern age – methods journalists can accommodate to check whether information is accurate or not. That will cover information disseminated through social media, websites, and also statements by politicians and other influential public figures. This will be illustrated by examples of journalistic research on Factcheck.bg. 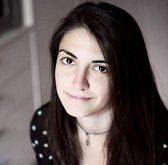 Mina Kirkova received her education at the Classical High School (National High School for Ancient Languages ​​and Cultures) in Sofia and the University of Glasgow in Great Britain with a degree in Cinema and Television. Her professional career began at BiT TV, where she worked as an international editor. After the channel ceased to exist, she began working in the field of entertainment television as an editor in many of the most successful reality formats in the country. In December 2020, in a team with Georgi Marchev and Simona Kostadinova, she investigated the fake news about the PCR tests for coronavirus. The investigation won a prize from the Health on Target hackathon, organized by AEJ. 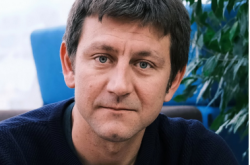 Nikola Tulechki has been a data expert at Ontotext since 2017 and one of the founders of the Data for Good Association. He holds a PhD in Toulouse (France) on the applications of automatic language processing of aviation incident reports. At Ontotext, Nikola works on a variety of research projects, where he mainly deals with semantic modeling and data integration. More generally, he is interested in related open data, both from a structural point of view and from the perspective of their social significance. Nikola also teaches Semantic Technologies at Sofia University and the New Bulgarian University.

Factcheck.bg
Factcheck.bg is an initiative of the Association of European Journalists - Bulgaria. The aim of the team is to support the efforts of journalists to provide verified and reliable information by engaging in fact-checking in current news, public speeches and social media posts.

No, HAARP has not caused the floods in Karlovo region