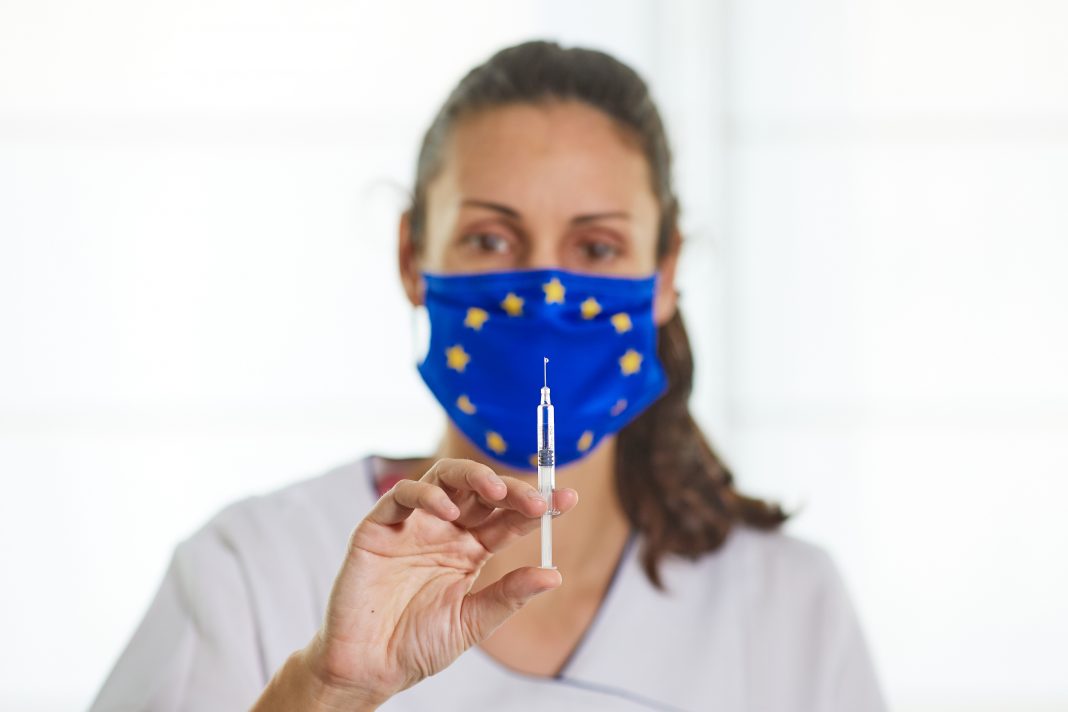 Who approves the vaccines used in the EU?

Does the accelerated approval of vaccines in the EU mean that safety standards are lowered?

How does the EU collect and analyze data on vaccine side effects?

What is the case with the Russian Sputnik V vaccine?

Here are the facts:

How were COVID-19 vaccines developed so quickly?

The COVID-19 vaccines were developed in about a year. This fact is often used as an argument supporting the assumption that vaccines are not reliable and safe. What is conveniently overlooked by the proponents of this thesis is that scientists have been studying coronaviruses (to which SARS-CoV-2 belongs) for decades. Thanks to the accumulated knowledge and their mass sharing among scientists around the world at the beginning of the pandemic, the genome of the new coronavirus was deciphered in January 2020. Accelerated scientific and technological development allows vaccine development to be much faster than a few decades earlier. And work on mRNA vaccines (such as those of Pfizer-BioNTech and Moderna) did not begin with the discovery of the new coronavirus. On the contrary, the technology is already sufficiently sophisticated, and huge public funds have been mobilized to create the first vaccines against SARS-CoV-2. In May 2020, at the initiative of the EU, world leaders, organizations and financial institutions committed to invest $ 8 billion in the development of vaccines against COVID-19. The EU has set aside € 1 billion under Horizon 2020 for pandemic-related projects, of which at least € 350 million is earmarked for vaccine development.

Who approves the vaccines used in the EU?

Medical approval of vaccines is the responsibility of the European Medicines Agency (EMA). Its main task is to authorize the use and monitor medicines in the EU. The EMA is governed by a Management Board, which includes representatives from each EU Member State, as well as the European Commission, the European Parliament and civil society – patient organizations, human and veterinary organizations. The Bulgarian representative in the EMA council is the director of the Executive Agency for Medicines (BDA) Bogdan Kirilov, and his deputy is the general secretary of BDA Svetlin Spirov. The approval of a product requires the support of two thirds of the representatives of all countries and institutions on the Governing Board.

Are safety standards lowered due to accelerated vaccine approval procedures?

In May 2020, the EMA introduced an accelerated procedure for the evaluation of vaccines against COVID-19, which, while shortening the deadlines, did not change the stages and requirements for the preparations, nor did it lower the evaluation standards. The so-called “ongoing review” procedure allows the Agency to carry out the evaluation process while vaccines are still being developed and before an application for a marketing authorization is submitted. Vaccine developers periodically provide test results to the EMA during the R&D phase, and not only after its completion, as is the standard procedure. This saves time without missing any of the phases that ensure the safety of the preparations.

The EU has been criticized for delaying the approval of vaccines by the EMA compared to the UK, for example. There, the first vaccine (Pfizer-BioNTech) was approved on 2 December, and in the EU on 21 December. EC President Ursula von der Leyen then described the decision to follow the procedures strictly as correct: “There can be no compromise when it comes to injecting a biologically active substance into a healthy person.”

The European Commission has also accelerated its administrative procedures for issuing marketing authorizations – instead of the standard 67 days, including 22 days for consultation with Member States, the EC began issuing authorizations within 3 days after a positive recommendation from the EMA. However, authorizations are also issued “on condition” for temporary use, during which strict monitoring is carried out, additional data are collected, production is carried out according to strict rules, etc., and the EU can take regulatory action if necessary.

The work of the EMA does not end once a vaccine is approved. The Agency continues to intensify safety monitoring in order to detect new or changing side effects. As of the end of May, more than 222 million people, or more than 40% of the EU population, had been vaccinated with at least one dose. This is a huge database that allows for further analysis. Vaccine manufacturers also continue to conduct research and testing of their products. In view of the emergency, manufacturers undertake to send their safety reports to the EMA every month, instead of every six months. The transparency of these processes is crucial – the EMA regularly publishes additional updates summarizing the product safety reports. You can find them in Bulgarian on the BDA website.

How are vaccine side effects reported?

Reporting possible side effects after vaccination is crucial. Every EU citizen can report a suspected side effect through two channels – to their national medicines authority (in Bulgaria this is the Executive Agency for Medicines – non-medical form, medical form) or to the vaccine manufacturer. All reports are collected in a single database of suspected side effects – EudraVigilance (European database of suspected adverse reactions), where they are analyzed. On the specified site everyone can find public data on the cases of side effects, grouped in different categories – time of reporting, countries, gender, breakdown by types of complaints and the severity of the cases, etc. As of the end of May, such data are also available for the four EU-approved vaccines – Pfizer-BioNTech, Moderna, AstraZeneca and Johnson and Johnson.

How does the EMA react to the side effects of some COVID-19 vaccines?

Like all medicines, vaccines against COVID-19 can cause the side effects or side effects already described and the information is publicly available. Side effects are often a target of disinformation, so it’s a good idea to consult a doctor instead of the Internet.

AstraZeneca and Johnson & Johnson vaccines have shown very rare side effects associated with abnormal blood clots accompanied by low platelet counts. With regard to the AstraZeneca vaccine, the EMA and the WHO found that the benefits far outweighed the risks and recommended that its use be continued. However, some EU countries have banned the vaccine, although the side effects described are very rare in less than one in 100,000 people. Regarding the Johnson and Johnson vaccine, the EMA concluded again that the benefit / risk balance of the vaccine remained positive.

How the EU chooses which vaccines to allow for use

Any company that develops a vaccine can apply for approval to the EMA, and the procedures are the same for all applicants. Allegations that the EU is reluctant to approve Russia’s Sputnik V vaccine for political reasons are part of Russia’s active propaganda campaign (see details here). The EMA had to officially announce in February 2021 that it was not considering the vaccine because its manufacturer had not requested it. As of February 10, 2021, the Russian National Research Center for Epidemiology and Microbiology “N. F. Gamalea“ had not submit an application for ongoing examination or an application for authorization to place the vaccine on the market. It is not until March 4, 2021, that the vaccine is in the process of being reviewed by the EMA, after an application has been received from a German company.

Russia’s direct investment fund has announced in recent weeks that it has entered into partnerships for the production of Sputnik V with companies in China, India, Serbia, Italy, Germany, Spain and France. However, companies in EU Member States have to wait for the EMA vaccine to be evaluated for this purpose.

EU law allows Member States’ health authorities to issue their own emergency authorizations for the use of EMA-approved vaccines. Permits are temporary. In these cases, the responsibility falls entirely on the countries in question. The UK first took advantage of this opportunity, approving the Pfizer-BioNTech vaccine before the EMA. This right was later used by Hungary, which approved the Russian vaccine Sputnik V, and later the Chinese Beijing CNBG of Sinopharm. As of the end of May, Hungary was the only country in the EU to use EMA-approved vaccines. Slovakia has also ordered doses of the Russian vaccine, but the drug has not yet been approved and used there.

Bozhidar Angelov
Bozhidar Angelov is a PhD student in EU media policy and law at the Department of European Studies at Sofia University “St. Kliment Ohridski”. His path in journalism began as an intern at BiT TV and the regional center of BNT (Bulgarian National Television) in Blagoevgrad. He was an editor in the media websites News.bg and Money.bg, and later he became a tv news anchor of the Money.bg show on Bulgaria ON AIR TV. The topic of the fight against misinformation and his interest in verifying the facts started from the US presidential election in 2016. A year later he defended his master's thesis on "The role of the media in limiting fake news (fact-checking)" in the master's program "E-Europe“.